This post follows the one I wrote about the history of Hermes house and its famous handbags.

The house is also well known for its « carrés » Hermes, which appeared in 1937. They were all produced in an Hermes factory near Lyon, France. Queen Elizabeth II wears a Hermès headscarf . Audrey Hepburn wore it in her movies and pictures, Grace Kelly famously use dit as a sling for her broken arm.

Facts about the production process

Hermes hires artists to hand-design each scarf individually. Originally, the typical design is around horse motifs, it now moves to more trendy styles. Scarves are so-beautifully-designed that they are often framed and used as artwork on the wall. Once the design is complete, it is brought to a factory in France, where it is individually screen-printed. 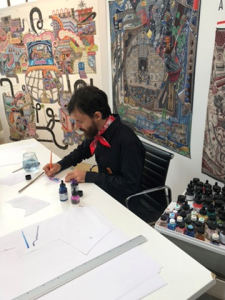 Each scarf has roughly 27 distinct colors. The process- because it is hand-silkscreened – can take up to six months to do in completion.

It takes roughly 750 h to engrave the screens for printing as one screen per color.

An Hermes scarf is made from the silk of 250 mulberry moth cocoons.

The hems are hand-rolled and hand-stitched. This is, in fact, a great way to know that your scarf is authentic. Be assure to get the copy rights printed.

The twilly is the small knod that you can add on your handbag may be a bit expensive for its actual size ; but the price is justified by a special cut accross a normal scarf.

There is also a basic way on how to fold your scarf, as you can see from the pictures.

If you would like to know more on French brands, feel free to write to me ! 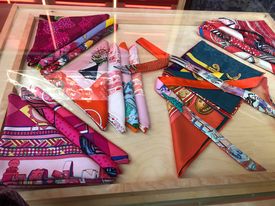 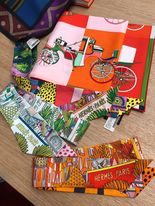 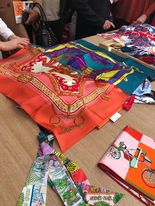 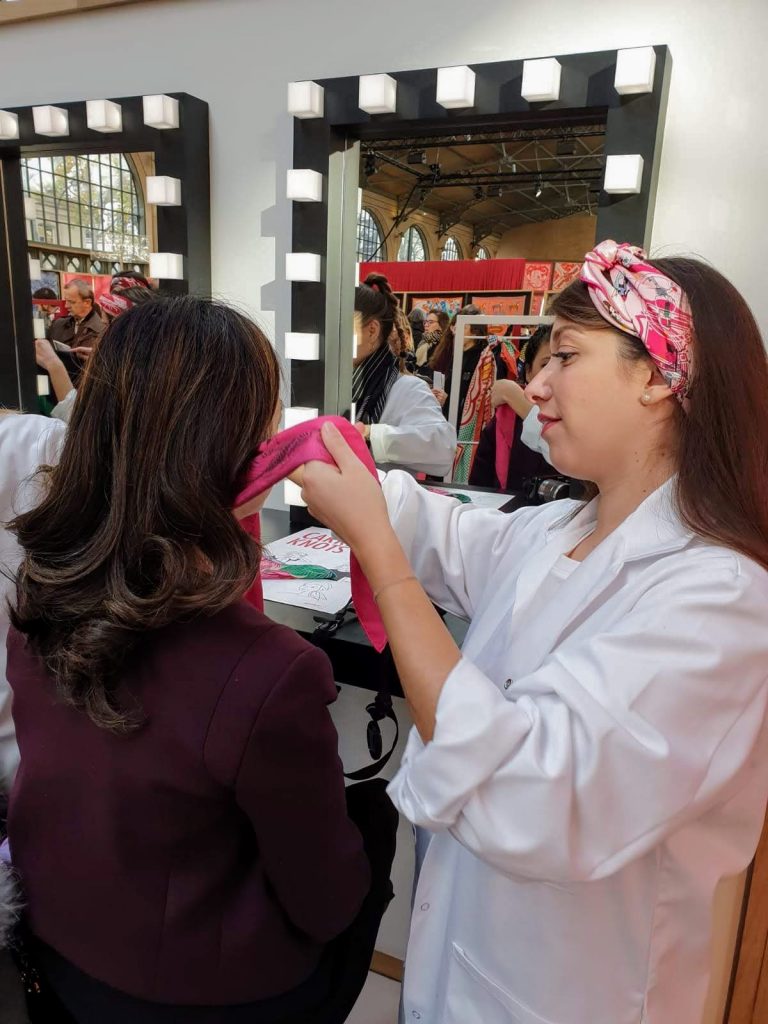 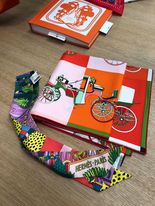 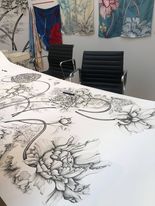 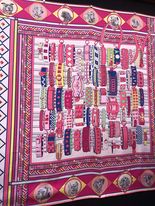 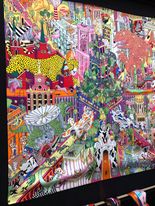 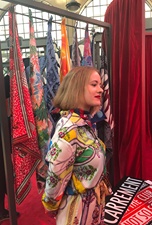 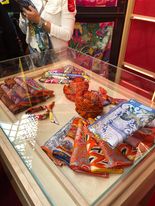 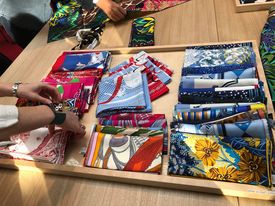 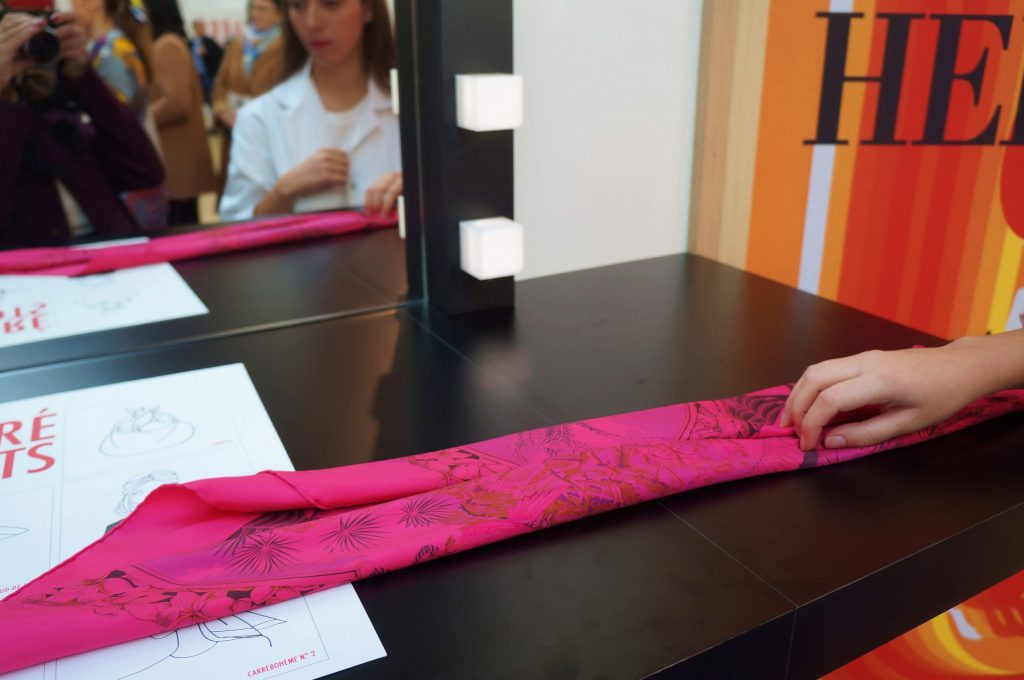