The brand was created in late 1946 by the fashion designer Christian Dior with the financial support of Marcel Boussac, a rich textile business man.  Initially, creating a dress only took 3 meters of fabric, but for Christian Dior 20 meters were necessary to complete a dress.

The iconic signature styles of the house are : the New Look, the Bar suit, the houndstooth fabric, the knots.

The New Look style started in 1947, Christian Dior showed off the first catwalk in which  feminine silhouette differs completely from before the war style : fitted waist, high and round chest, narrow shoulders, flower shaped skirts up to 40 cm above the ground. The famous Bar 17 suit is the flagship model of the 1947 Spring Summer collection.

From 1950-1953, the shape of the dress is less curvy, the waist and hips are less marked. The style is called the H line – an aesthetic reminiscent of the style in the 1920s. 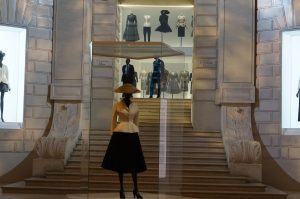 It was at the same period that Christian Dior launched a perfume line. As the designer put it :  « in my opinion, it is as important for a woman to have a sublte fragrance as elegant outfits ».

The first fragrance, launched in a limited edition in 1947 is called Miss Dior. 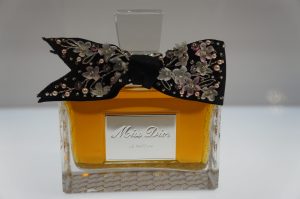 At the same time, Christian Dior conquered the American market. With the development of TV and the radio, the brand began to gain a world wide fame. He was the fashion designer of celebrities such as Marlène Dietrich, Liz Taylor, Ava Gardner or Marilyn Monroe.

In 1957, Christian Dior suddenly passed away. A young fashion designer was named : Yves Saint Laurent  successfully launched his Trapeze Line at his first catwalk in 1958. Due to health issues, he left the house in 1960, afterwards, he launched his own fashion house that we all know.

Marc Bohan succeded him till 1988, his noticeable achievements are the creation of Baby Dior in 1967 and Christian Dior Monsieur in 1970, then the clock line in 1975. 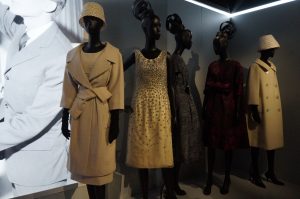 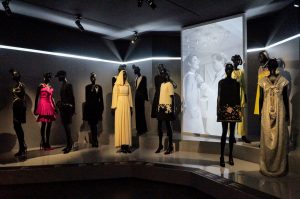 In 1985, the brand was undergoing a turning point by its acquisition by the luxury investment group LVMH ; it nominated Gianfranco Ferre at the artistic direction from 1989-1996. The italian designer respected Christian Dior floral spirit in his creation.  His main highlight was the famous bag called Lady Dior which was worn by Lady Di and became iconic.

Later in 2000, John Galliano brought a blowing and excentric creativity to the house, which in some ways upsets the conventions of high society. At least, he managed to get the journalists talk about him and the revenue of the house had jumped by 4 times higher. We remember him with the creation of the “Saddle bag”. Created in 2003, this small horse saddle-shaped bag available in many materials was a global success in the 2000s.

However not at his benefit at this time, he was dismissed in 2011 and charged with violent and racist behavior. 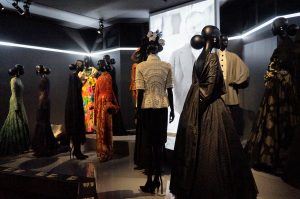 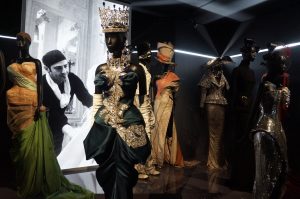 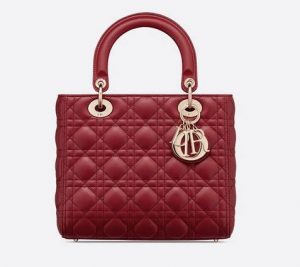 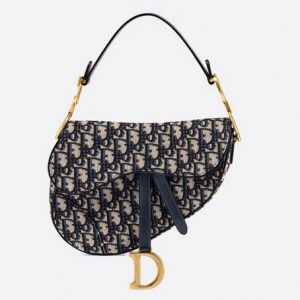 Raf Simons took the head of the artistic department from 2012 by reconnecting the fondamental aspects of the house with a certain modernity.

Summer 2016, Maria Grazia Chiuri is nominated to the head of artistic direction of the brand. She is the first female in this role at the house, she definitively brings new inspiration to the brand by bringing back to live some past models and patterns. She keeps the right balance between the respect to traditions and modern spirit.

She created  the  « Dior Book Tote » bag in 2017. This large canvas tote stands out for its uniqueness and is a true bestseller right from its release. Its price in France goes from € 1,480 in 2018 to € 2,200 in 2020. Despite the Covid-19 crisis, Dior benefits are still increasing and the prices of the bags are still increasing; So, Dior products value will never fade away. 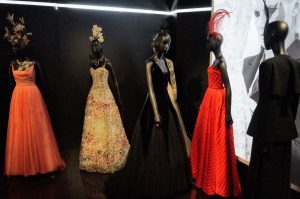 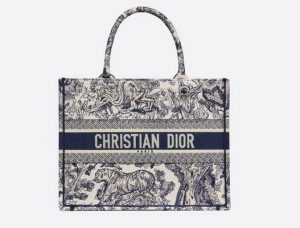 Christian Dior’s childhood house in Granville (Normandy)  became a museum in 1997. Hi mum enjoyed growing flowers in the winter garden or in the park. The love for nature, and particularly flowers are the main inspiration in Christian’s creativity  such as the dresses patterns or parfumes.

Roses and Lily of the valley are his favorite flowers which composed Diorissimo’s flagrance.

He later admitted that the soft pink color of the house mixed with gray gravel were two colors that remained his favorite shades. 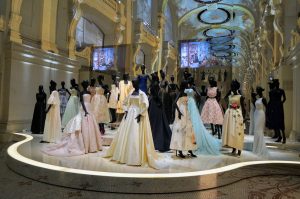 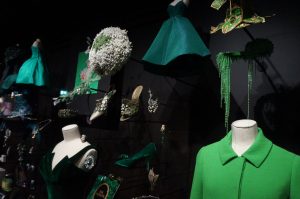 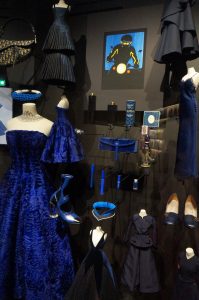 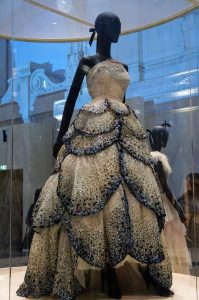 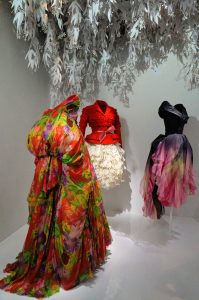 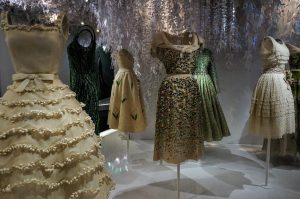 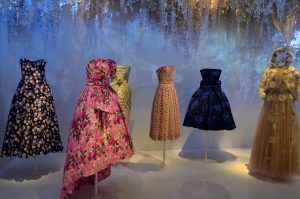 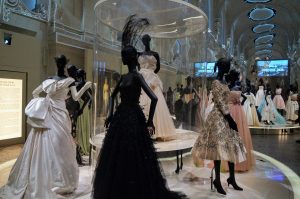 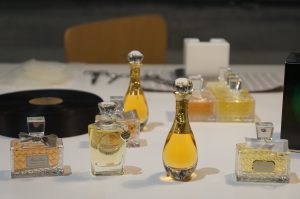 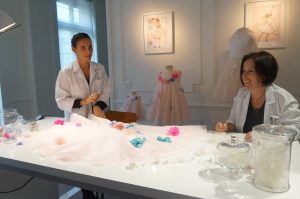 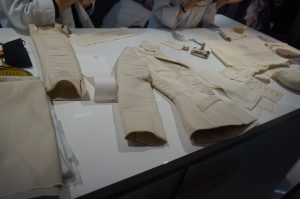 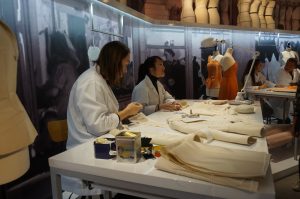 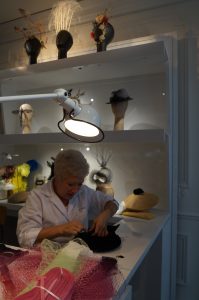 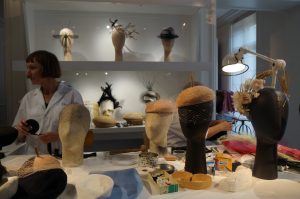 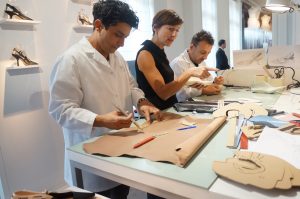 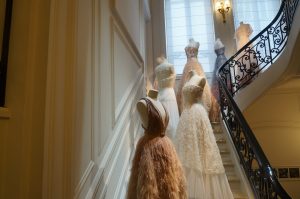 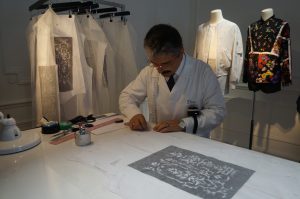