Home » How to Wear a French Beret like Parisians
Lifestyle, Made in France
November 9, 2020April 10, 2021By Rosalie Ho1 like

Have you recently watched the TV show « Emily in Paris » on Netflix ? It tells about the American IT girl in her 20s, Emily Cooper, as she lands her dream marketing job in the city of love. When she arrives in Paris for her new adventure, she navigates a new home, a promotion, a frosty boss and a love triangle with a hot chef who lives downstairs from her apartment. There’s drama, humor and plenty of Instagramable hangouts; but besides many clichés, we must admit that we love all her fabulous fashion outfits ! Behind Emily’s wardrobe, it is Patricia Field designer stylist  from Sex and the City, the Devil Wears Prada who inspiration comes directly from French classical designers catwalks like Chanel, of course! 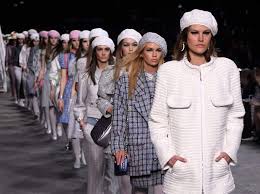 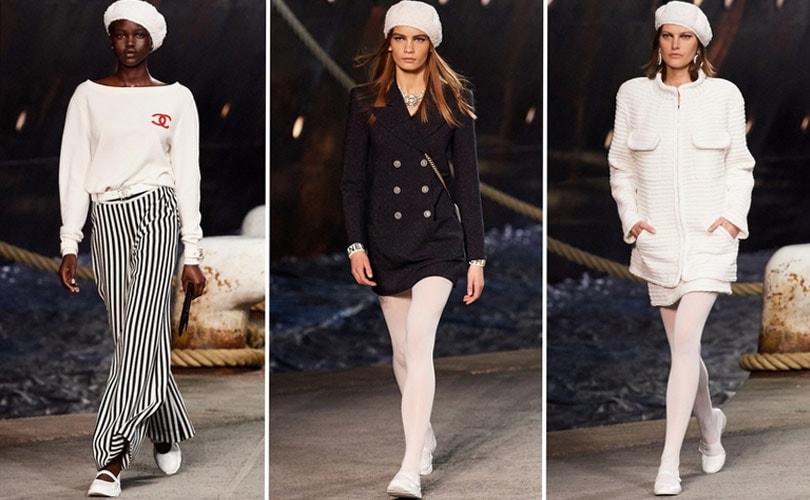 So what typical French style is all about?

Parisian style is all about effortless basic clothes with one statement piece like a scarf, a hat, a bag or a great pair of shoes.

The béret is probably the most iconic piece of the French wardrobe! Added to it, a scarf tied around the neck would turn you into a real Parisienne !

I used to wear one when a kid, but Emily encouraged me to buy some colorful ones (Beige, Black and Red) to wear and match with any outfits this year. As you might notice, at fashion shows or in magazines, the béret is undergoing as a revival trend, celebrities and fashion models have all adopted this accessory.

Bérets are iconic accessories in most Parisian wardrobe. They are pieces of widespread , communal fashion ; they can be found from the streets of Paris all the way to the clubs of New York and Beijing…However, what make you unique is to know how to style it in the first place.

Before, let’s take a look at the history of the beret as we make our way into exactly how to wear a French béret like a Parisian.

The first known documentation of the word “beret” can be dated back to 1835. It actually derived from the Latin word “birretum”, that referred to a flat woolen cap that was only worn by peasants in Béarn ( Central Region). This is true that shepherds in the mountains are still wearing black woolen béret, and even people on ski used to wear the famous black hat. In France, the béret is still very popular in Pays Basque (South East) where mostly men wear the black béret basque; everyone particularly wear to celebrate it during les fêtes de Bayonne.

In 1835 the beret was adopted by soldiers in France who began wearing blue berets to show that they were elite members of the French Army. Again, it is true nowadays that Airforce army, and French foreign army are wearing the béret on special occasions – Apparently, Canadian troops do wear the béret too. This was ironic, as the beret remained a symbol of peasantry throughout the rest of Europe.

Perhaps it was seeing the soldiers in berets that lead to what is now the most iconic fashion statement in France. Sometime during the early 1900s the black beret went from drab to fab almost over night.

By the time the 1920s rolled around it was the fashion statement of the Parisian bohemian-elite. Movie stars, musicians, artists — all donning the flat woolen caps atop their heads.   Such as Edith Piaf, Marlène Dietrich, Greta Garbo, Lauren Bacall, etc. 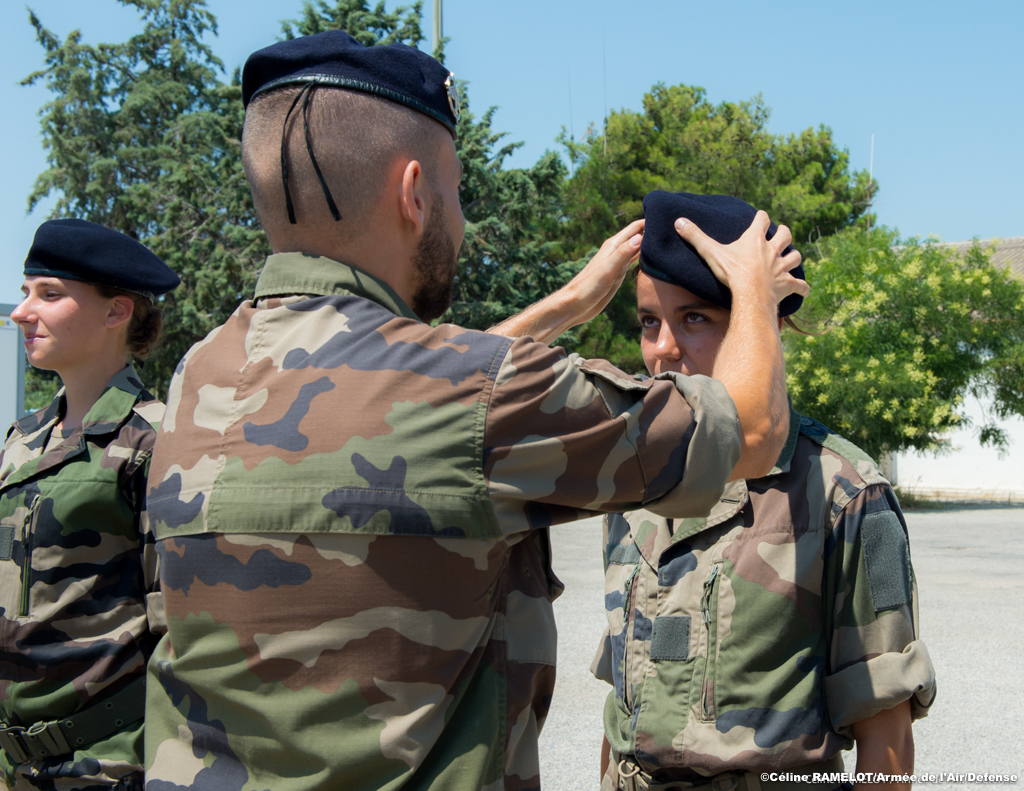 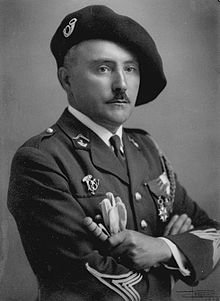 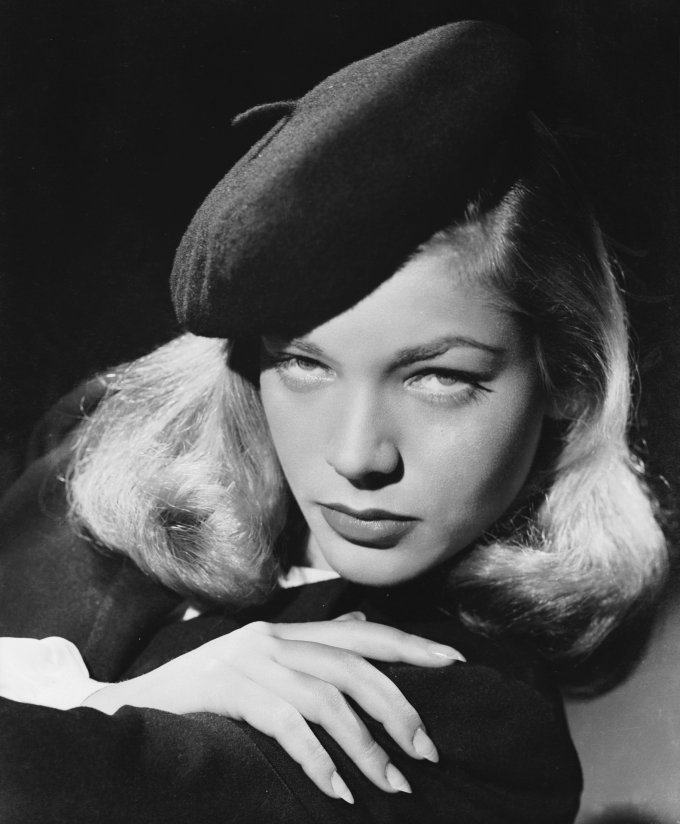 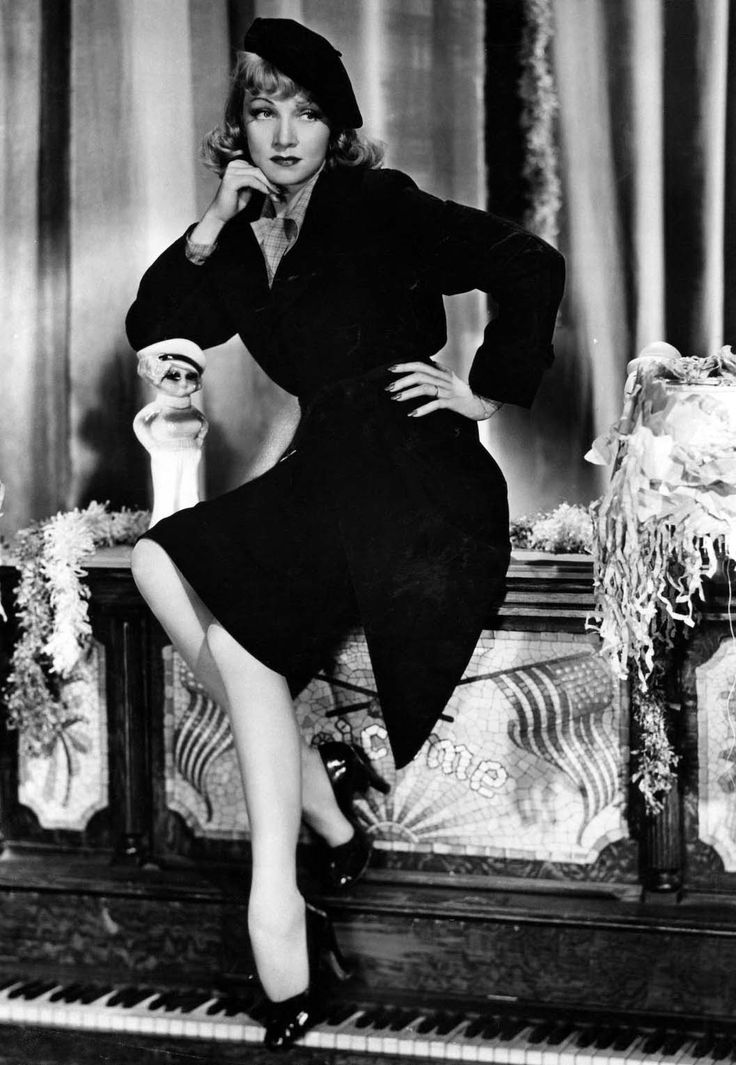 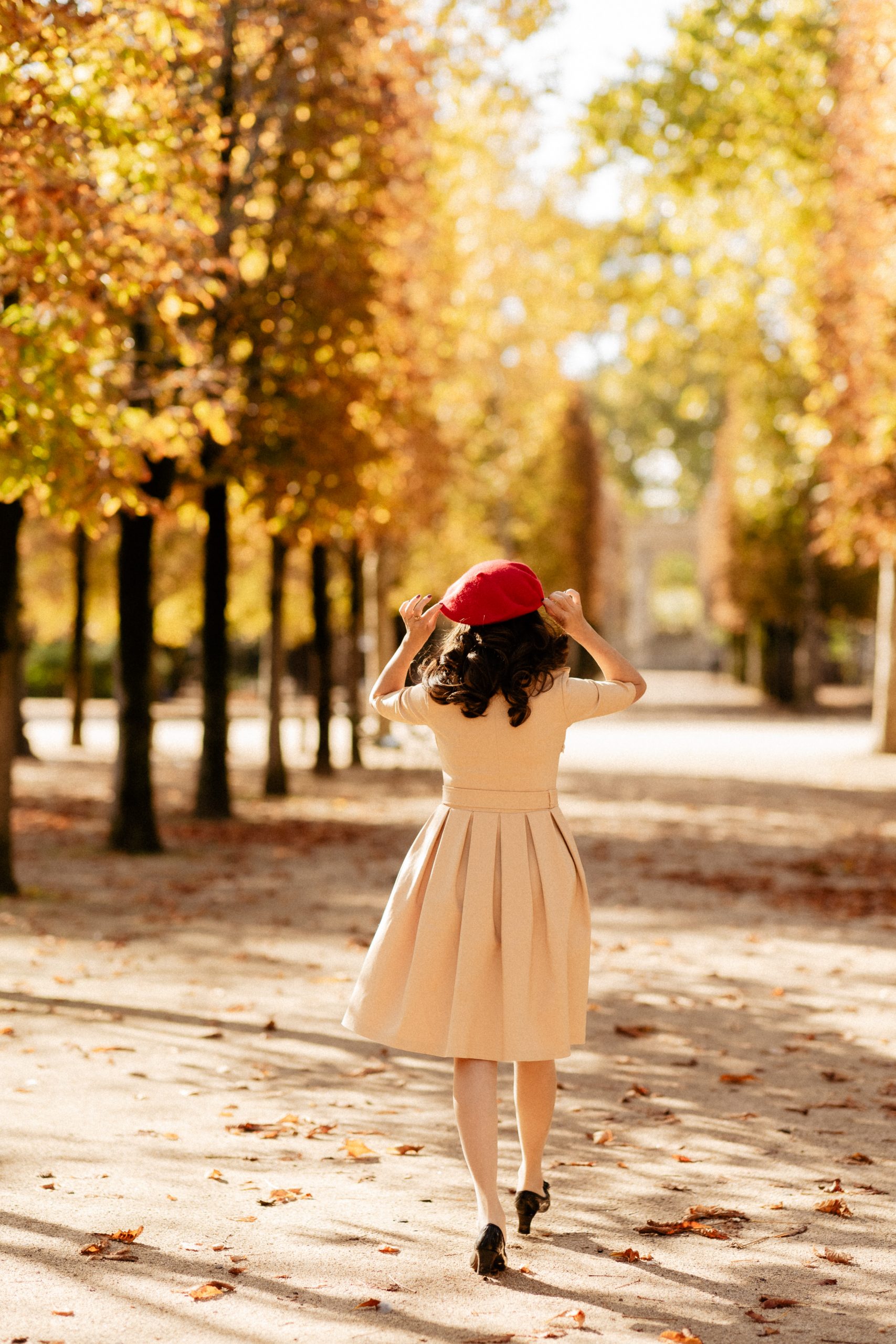 This one is quite beret-specific since it’s a hat that can be worn straight on, tilted, more towards the back or up front, everyone’s different, so play around with different angles and figure out what best suits your face shape and hairstyle. No need to have a fancy hairstyle or big earrings though, the outfit could be “rétro” but not too much either.

You don’t have to stick to the classic felt beret in neutral tones, hats have seriously diversified their game since Clueless’ Cher Horowitz era. Now they come in all kinds of contemporary textures and colorways, from vinyl-look leather, corduroy and tie dye iterations. Have fun with it!

Now, all you need to do is learn French and visit Paris. Enjoy!

Previous postReboosting my hair during Autumn