The Kiss at the turning point …

As France is going through the Covid-19 outbreak, it has impacted on our everyday’s life – particularly on social life and the simple way of greeting from now on…

If hugging is common greeting in the US among friends and family, French people almost never hug. 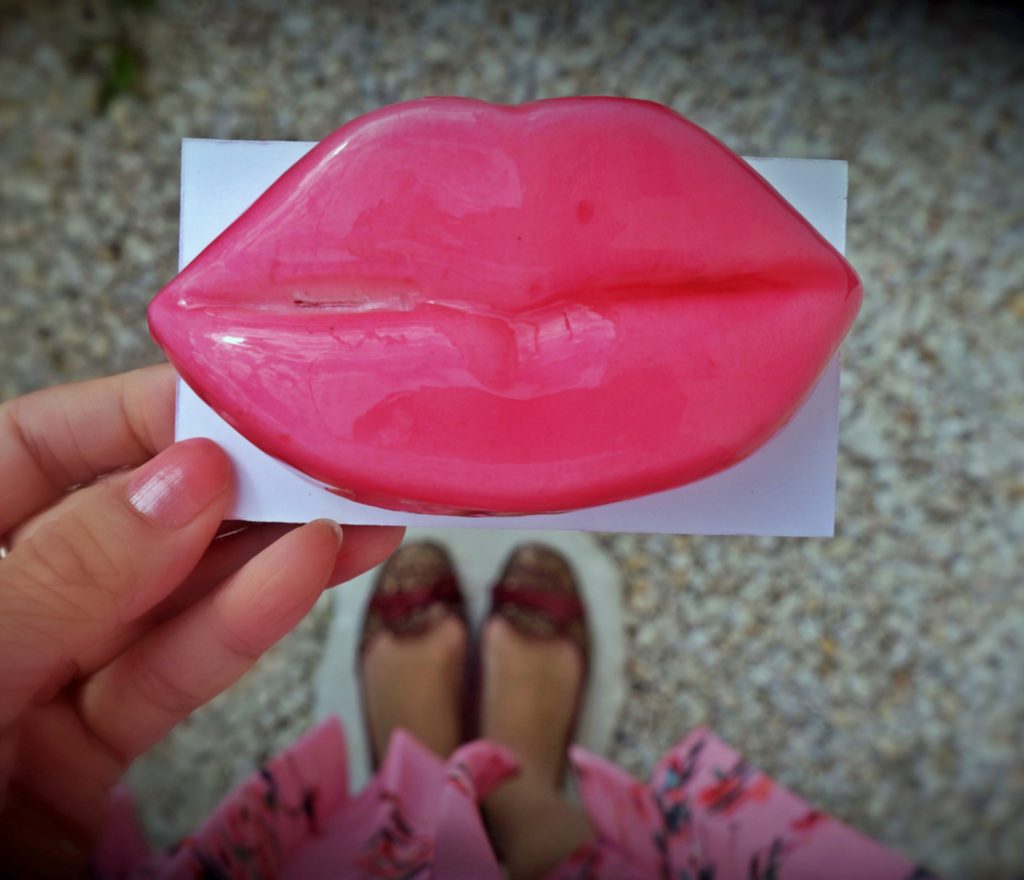 We don’t really have a word for « a hug » in France. French men often give each other a sort of pat in the back, kind of hug gesture . It’s very short and the upper body doesn’t really touch.

If you have not seen someone in a long time, or are really moved for some reason, you could hold this person in your arms quickly. But it would be rare and still, it would not be exactly the same body position as an American hug.

When you meet friends or family members again, French people « font la bise ». It consists of placing one cheek against another’s, making a kiss noise, and then repeating on the opposite side.

Occasionally, old people will plant a wet one right on your face. But typically kissing the air will suffice as long as your cheeks touch. Two kisses are the norm, however, different regions call for more, 3, 4, 5 times ! There are also debates around kissing firstly on the right or on the left depending on the regions.

Sometimes if you meet a person for the 1st time, it is best to ask if you should kiss or shake hands to avoid greeting awkwardness.

French men usually shake hands. If you are really happy to see the person, you may cover your handshake with your other hand, or put one hand on their shoulder.

Women shake hands in a professional situation if they don’t know each other at all. However,  they tend to move onto kissing very quickly, even at work among colleagues – with both genders.

This is also a question of social class, and age. The higher up in social class, the less kissing and more handshaking. In more relaxed social classes or with younger crowds, men often kiss each other. Always on the cheeks, usually twice. They may even hug a bit, but more of a tap on the back kind of motion, very fast – not a big American hug.

The gesture may evolve from a handshake to a kiss : you may arrive at a party and shake hands, then socialize, make friends, and get kissed when you leave.
As part of the etiquette, remember in removing your sunglasses or hat when going cheeck to cheek, no need to add extra obstacles to the already tricky greeting ! With the social distancing, French people will restraint from kissing as long as a vaccine is found !

In France, there is a more relaxed attitude toward nudity than most other cultures. One could notice topless women at the beach because they want to get an even tanned body. There are designated naked areas for 100% nudity as well.

You could see a topless woman or couples in private situation on ads in the streets or on TV commercials. It can take a little getting used to at first, but soon enough nudity becomes a normal part of the city backdrop. So don’t be shy when visiting France !

Next postHermès, the luxury brand