Each year, the crêpes festival takes place on February 2nd , a date which corresponds to 40 days after Christmas : Chandeleur day – the word comes from the « candles festival”.  In the 5th century, this celebration represents Jesus presentation to the temple, 40 days after being born. Religious people made processions in the streets with blessed candles.

Traditionally, it is a festival announcing the nearly end of winter days, families still have stocks of food. Round and golden, the french pancakes symbolise the sun and the end of winter days, but they also represent offerings. A traditional habit tells that one should make the 1st pancake fly several times in order to avoid bad fate on the new year. An old farmer habit also tells that in the country they used to make the crêpe fly over the saucepan on the right hand and hold a coin on the left hand in order to get rid of bad fate and luck …

Boil the milk in a saucepan; add the split and scrape vanilla pods and let them infuse for 30 minutes. Once the infusion has cooled, take out the bean. Melt the butter; let it cool. Using a Microplane grater, remove the zest from the lemon and orange and mix with the sugar. Sift the flour into a big bowl, add the sugar and form a well. Mix together the milk, the eggs and pour it in the bowl. Stir gently with a whisk from the centre and gradually widen the circle to incorporate the flour into the liquid. As soon as your mixture is homogeneous, add the cold melted butter and rhum. Leave to rest for at least 4 hours.

Heat a non-stick pancake pan and pour in a ladle dough. Wait until the pancake is cooked on one side before turning it over; Make sure the cooking is fair on both sides. Fold the pancake in half, then in four. Place three pancakes on a plate with jam or spreads. Serve immediately!

The simplest way to make French crepes is with ready made powder: 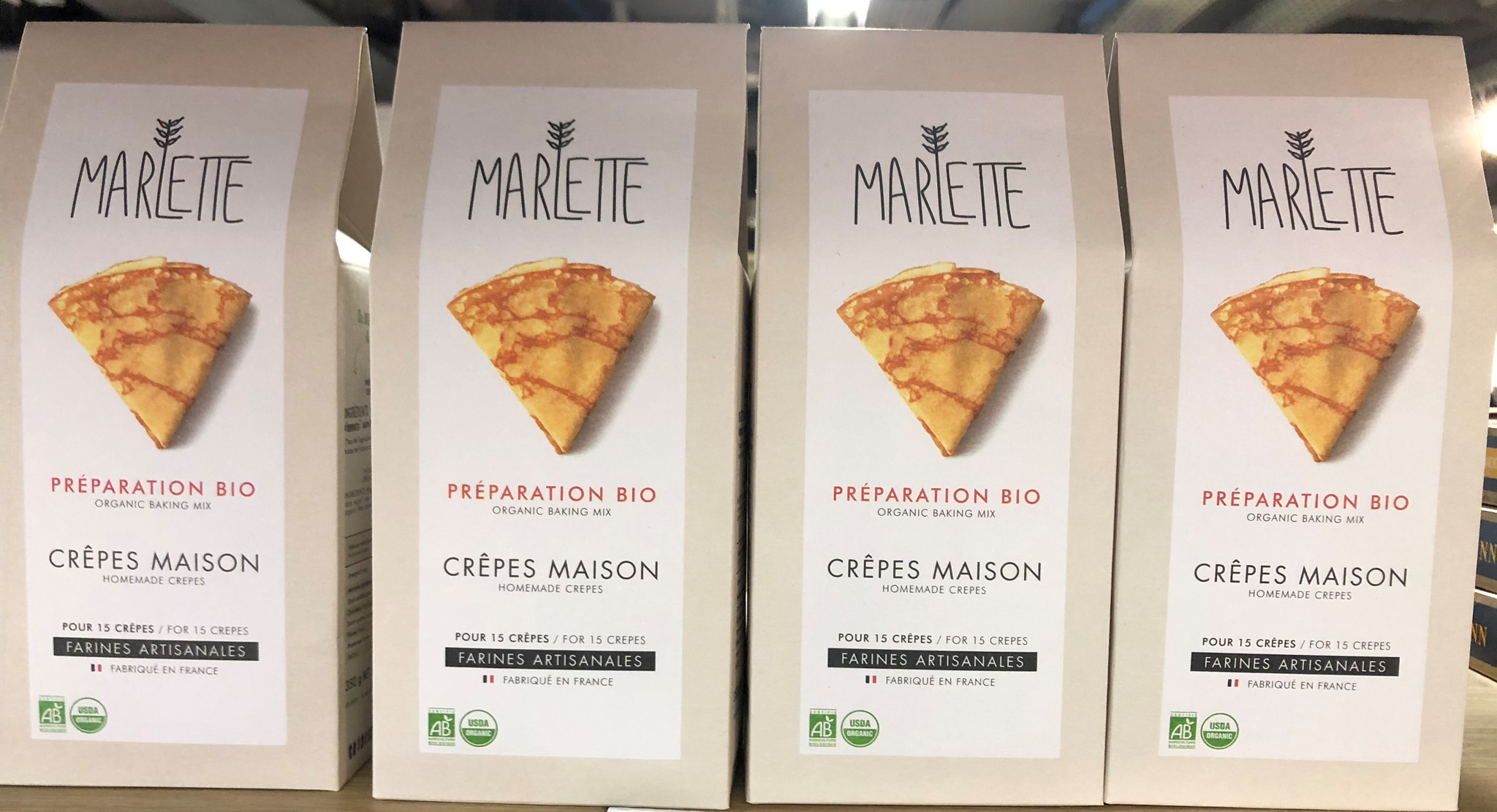